The territory conquered north of the Alps by the Romans that is now Geneva had special soil types – sandy in some areas, clay-rich in others – and a mild climate ideally suited for wine grapes. Recognizing this, winemakers of the Roman Empire planted the first vines and began a tradition that has continued uninterrupted for over 2000 years.

By the 18th century, there were some 2,000 hectares of vineyards in Geneva, and winemaking played an important role in the local economy. Towards the end of the 19th century, however, the new railway brought strong competition from French wines, and an epidemic of phylloxera decimated remaining vineyards.

Since then, Geneva’s grape growers and winemakers, combining patience with a strong love of the earth and of tradition, have brought the canton’s vineyards back to life. Geneva’s vineyards now comprise the third largest winegrowing area in Switzerland from which some 11 million liters of wine are produced every year. 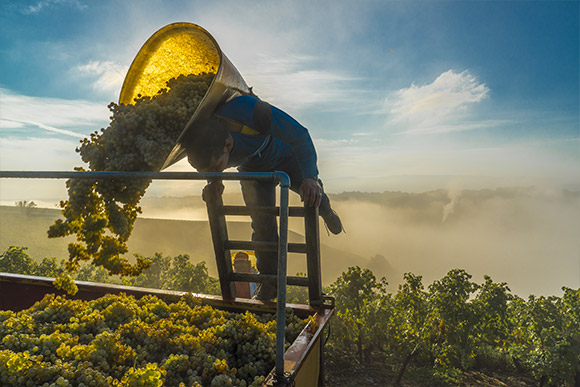 The Romans knew a good thing when they saw it.

Geneva wines have been produced under Appellation d’Origine Contrôlée (AOC) regulation since 1988. Offering a harmony of rich color and subtle, full flavors, they represent the avant-garde of Swiss wines: sensuality and noble lineage going hand in hand with state of the art quality control.

Geneva’s winegrowers and winemakers have transformed 2,000 years of tradition into wines that please today’s most refined palates. Wines that rival the very best !

Success is something to be shared...Cheers ! 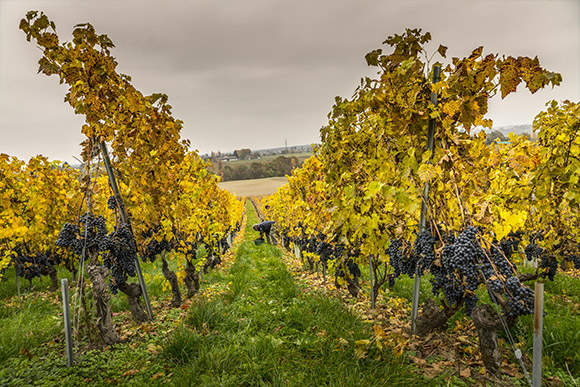